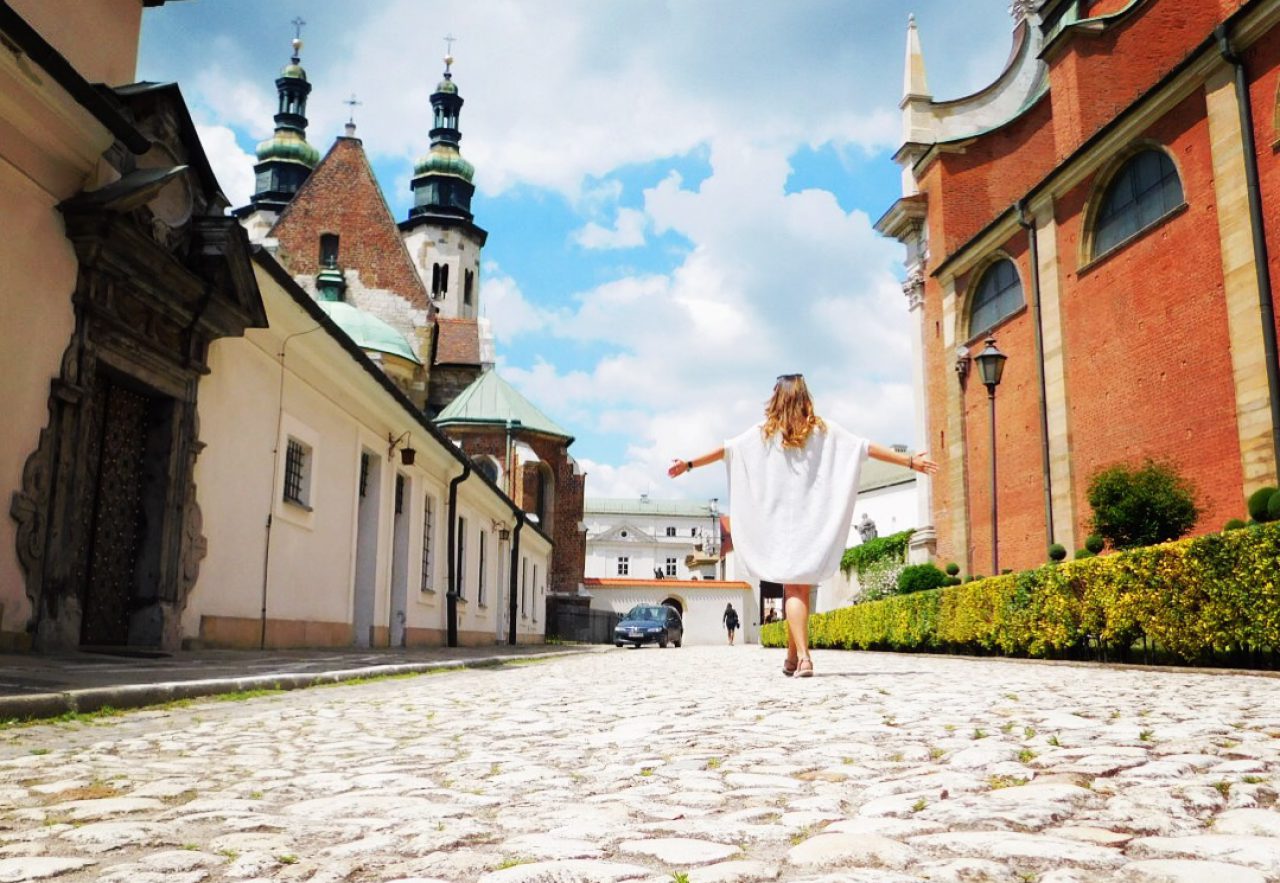 You may recognize this verse from the Old Testament, but you can also find this verse on the of the United States Holocaust Memorial Museum.

Let’s start with a mini vocabulary lesson and dig into the word “witness”:

If you’re familiar with the Old Testament be that through Christianity or Judaism, you may understand this as God is calling to the Israelites as His servants, and as such are living testimonies for the one and only God, through their words, actions and faith. This applies also to Christians who are servants of Christ, and therefore we live a life as we believe Christ would. We become witnesses and walking testimonies of Christ and our God through His work in us, through our faith in Him and His love, and through our love for others.

So it makes sense that Isaiah 43:10 is on the walls of the Holocaust Memorial Museum.

At least 6 million Jews were murdered during the Holocaust. Those are just the ones history can account for. 6 million. We also know that other groups of people were also murdered in the Nazi concentration camps such as, war prisoners, gypsies, and other populations of people who became victims of Hitler.

Hitler’s regime ended 73 years ago. 73. But the effects, memories, and the hatred remains. As time goes on it’s easy to become distant from such a horrific history. It’s even easier when you grow up in a country that was relatively untouched by the terrors of Nazi Germany. Sure, we learn about this history in Social Studies classes all through middle and high school. There are plenty of movies that depict some of the horrors Jews and other Europeans suffered. But for Americans, we are desensitized. It’s easy to forget.

Who remembered? Honestly I have been so out of it this week, I didn’t even realize it myself. I saw one post on all of my social media platforms about it. One.

I became a witness.

When you enter one of the Blocks, there is a sign in the entry way quoting 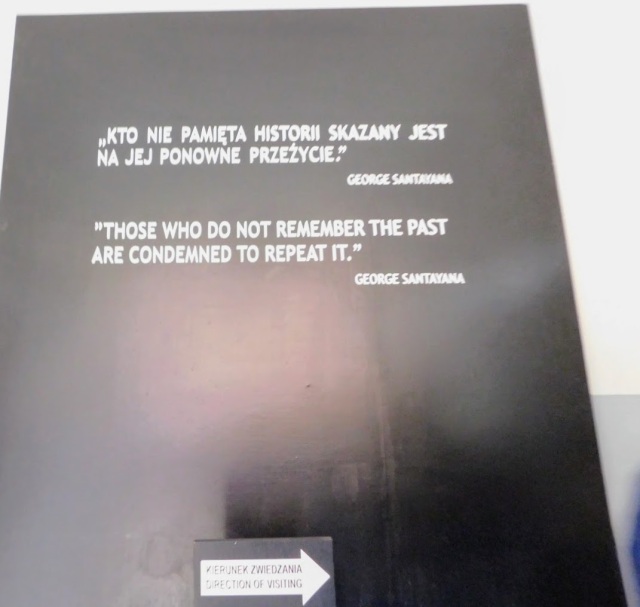 I took a picture of this because I think it is so true, and for us in America- it is so easy for us to forget the past. We are a group of selfish people. Our culture has become self-serving, and because we have been so removed from the impacts of war and terror such as the Holocaust, it’s easy for us to not think about it. To just let things happen. To stand by and ignore an issue that does not directly effect us. It’s easy to forget.

There was a German Lutheran Pastor was an early supporter of Hitler, who then became a leader of the Religious Group who opposed Hitler when Hitler started to impose State over Religion. He is known for his poems and you can actually find this quoted in the United States Holocaust Memorial Museum as well:

First they came for the Socialists, and I did not speak out—
Because I was not a Socialist.

Then they came for the Jews, and I did not speak out—
Because I was not a Jew.

Then they came for me—and there was no one left to speak for me.

Wow. There’s a lot of power in that statement, and it is something that is so applicable to our modern lives. How many times have you turned your back on an issue because you said:

“I am not an immigrant”

It is all still happening today.

We just choose to ignore it because we don’t see it as “big issues” that impact our lives.

That’s how it starts though.

Hitler didn’t rise to power in one day. It took years. I mean years of building support. Years of isolating Jews, Gypsies, and others that didn’t fit Hitler’s ideal. It took years of blame. He gained power slowly and steadily.

And then when people realized the horror that was happening, it was already too late.

As a human race we have a duty to bear witness and to testify when we see hatred growing. We have a responsibility to learn about our past, because “our past” is the entire human race- not just one country or group of people. We are all here together. To keep history from repeating itself, we have to go to the places where history took place. We have to listen and learn from those who did witness these things. We have to make it our responsibility to make sure it doesn’t happen again.

Man is that being who invented the gas chambers of Auschwitz; however, he is also that being who entered those chambers upright, with the Lord’s Prayer or the Shema Yisrael on his lips

And have faith in the good.

I’ll leave you with this.

One thought on ““You are my witnesses”…”